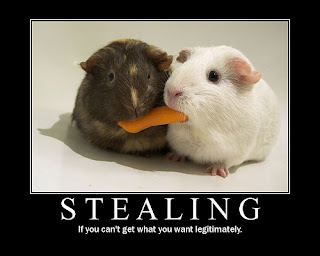 It seems like most people like to doing plagiarism. I actually doesn't really cared those stuff until recently I noticed that someone was copying my style. I mean my style of writing and stuff. Should I happy that someone actually copying my style? It so cool that someone want to copy it? Haha.. I don't know what should I say..
But I did feels a bit mad. Ok I'm just human being being mad at such trivia thing is normal. I hope so. At certain point human actually are looking for thing that suit for them. For example fashion sense. There will be a moment where your fashion sense is unsuitable. When you look back you will thinking that... "What the heck I'm wearing that cloths? It ugly!"
So I guess plagiarism or more accurate terms copying is the searching of what is suitable for them? But hey I still mad people actually copying my style without proper credits. Yes credits is damn important. Just a single line. Credits to xxx is just fine. It make us feels important =.=.
Even when you are making your assignments you need to proper citation your works. It even have a guidelines for making citation/referencing. So use it. Don't lightly use other people work and claiming it as your own. It making you look unprofessional and rude at the same time.
So for me. Copying other people works is fine but don't claim it as your own. If you enjoy learning there will be no such thing as plagiarism and for those who copying other people's style. Stop it. It will be more fun when there are diversity with people. Revolution happen because of diversity among humans/creatures. XD
*that pic is on google.
~Kei~
Kei's point of view 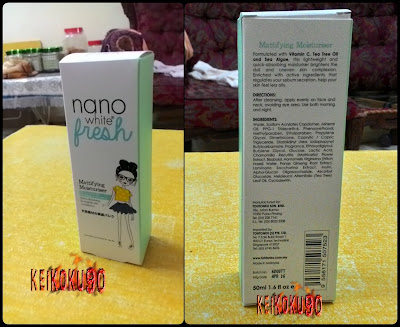 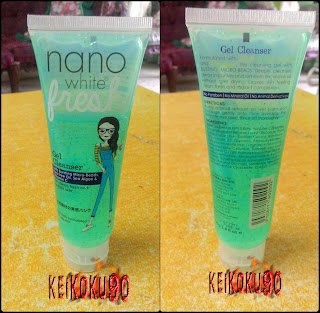